Record Turnout In the Middle of a Pandemic? I Know How It Happened: 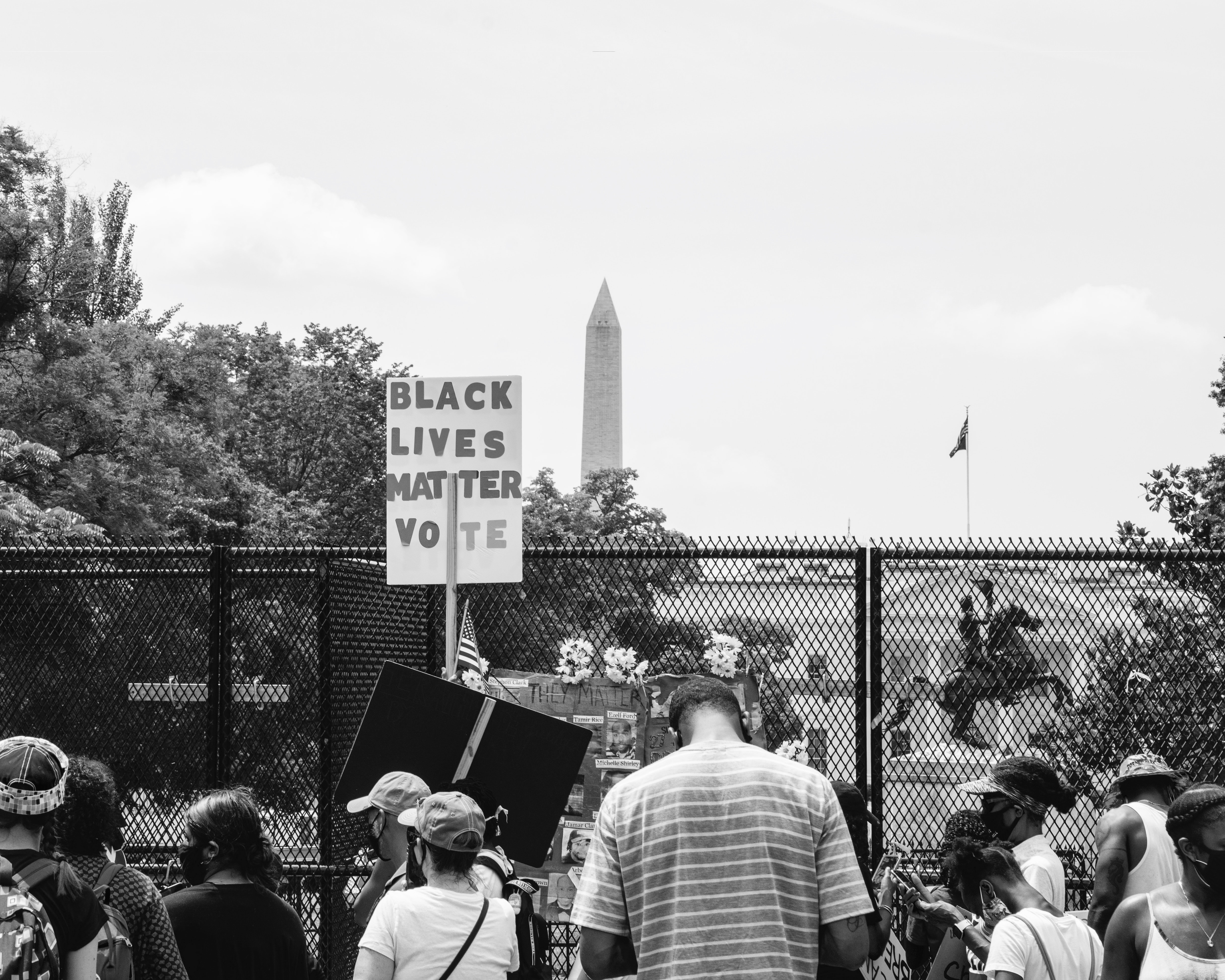 How can we run an election in the middle of a pandemic? America was faced with that question 7 months ago, when primary elections converged with rising coronavirus cases, and voters in places like Wisconsin were faced with the choice of voting and potentially getting sick.

In just three three days, we’ll be tackling this challenge again. But this time, there’s a monumental difference: we’ve already had record turnout in mail and early voting, because of the work of Vote From Home 2020 and other progressive turnout groups. Given that Trump was going to ravage our country by failing to protect Americans from the coronavirus, we had to make sure he couldn’t use the virus as cover to suppress the vote and steal an election.

The record turnout we’re seeing this year in key swing states is no accident.

Vote From Home 2020 started talking to voters in July to get them thinking about their voting plans well in advance of Election Day. We have signed up 21,000 volunteers and made over 17 million attempts via phone, texts, and mail to guide voters through the process of voting safely from home or early in person.

Our unique “life-cycle organizing model,” mixed with a data-driven approach for voter outreach, has proven effective in reaching swing-state voters. We proactively sent mail-in ballot applications to voters’ homes as soon as state election officials would permit, and then followed up on those applications with volunteer calls and texts and digital ads to ensure that they were filled out and returned in time.

While the president was pushing harmful disinformation about mail-in voting, aimed at suppressing voters and sowing distrust in our electoral system, we were doing the groundwork essential to helping people vote during a lethal pandemic: educating voters about their options, informing them of their state’s mail-in voting deadlines, conducting direct voter outreach, and tracking people’s applications and ballots to reduce rejection rates.

From the get-go, we’ve taken a data-driven approach to helping high-risk swing-state voters cast their ballots. Most recently, we tested our own outreach methods by surveying more than 3,000 likely Democratic swing-state voters to understand their beliefs and intentions around mail voting in the 2020 election, and then followed up with more than 850 respondents to learn how their answers had changed over the past month.

This data provided critical insight into how an important subset of likely Democratic voters — those who live in swing states and have a track record of voting, but who have not yet requested a mail ballot — are thinking about voting by mail in this unprecedented election cycle, and how their beliefs and behaviors are shifting as we approach November 3.

These survey results drive home that swing-state voters have become more comfortable with voting safely from home — thanks in part to Vote From Home 2020’s outreach. This is, frankly, a relief to see in the data, given the Republican Party’s refusal to provide the election infrastructure that is paramount to running a safe and fair election. Progressive groups have been stepping in to fill the gaps that the White House and the GOP have left open — and our work is paying off.

Our volunteers, and the millions of voters they have contacted, have demonstrated commendable resilience and resistance to a federal disenfranchisement campaign, destroying barriers and casting their votes, against all odds.

Our work is far from over, but we are moved and motivated by how far we have come. 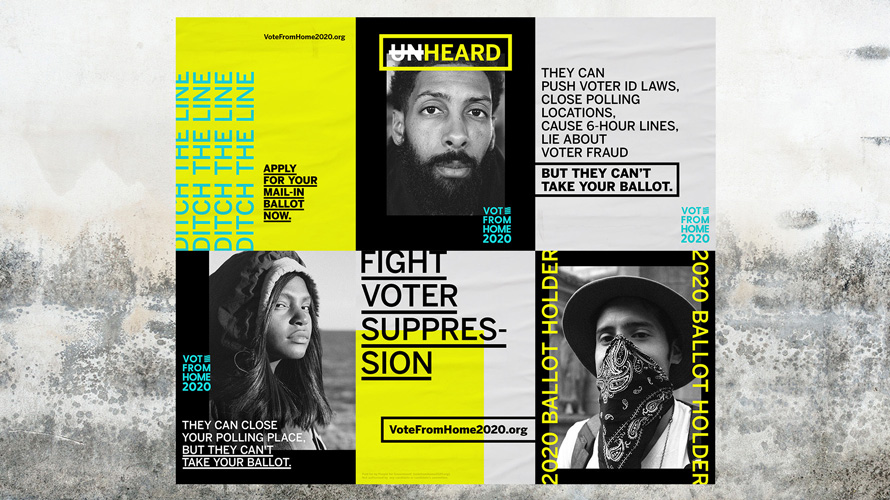 Adweek: This Campaign Encourages Voters of Color to Cast Their Election Ballot From Home

“We don’t shy away from the anger that is very real in America right now,” said MJ Deery, director of Duncan Channon’s purpose practice. “We put a lot of energy and edge into a campaign that is desperate to reach people.”