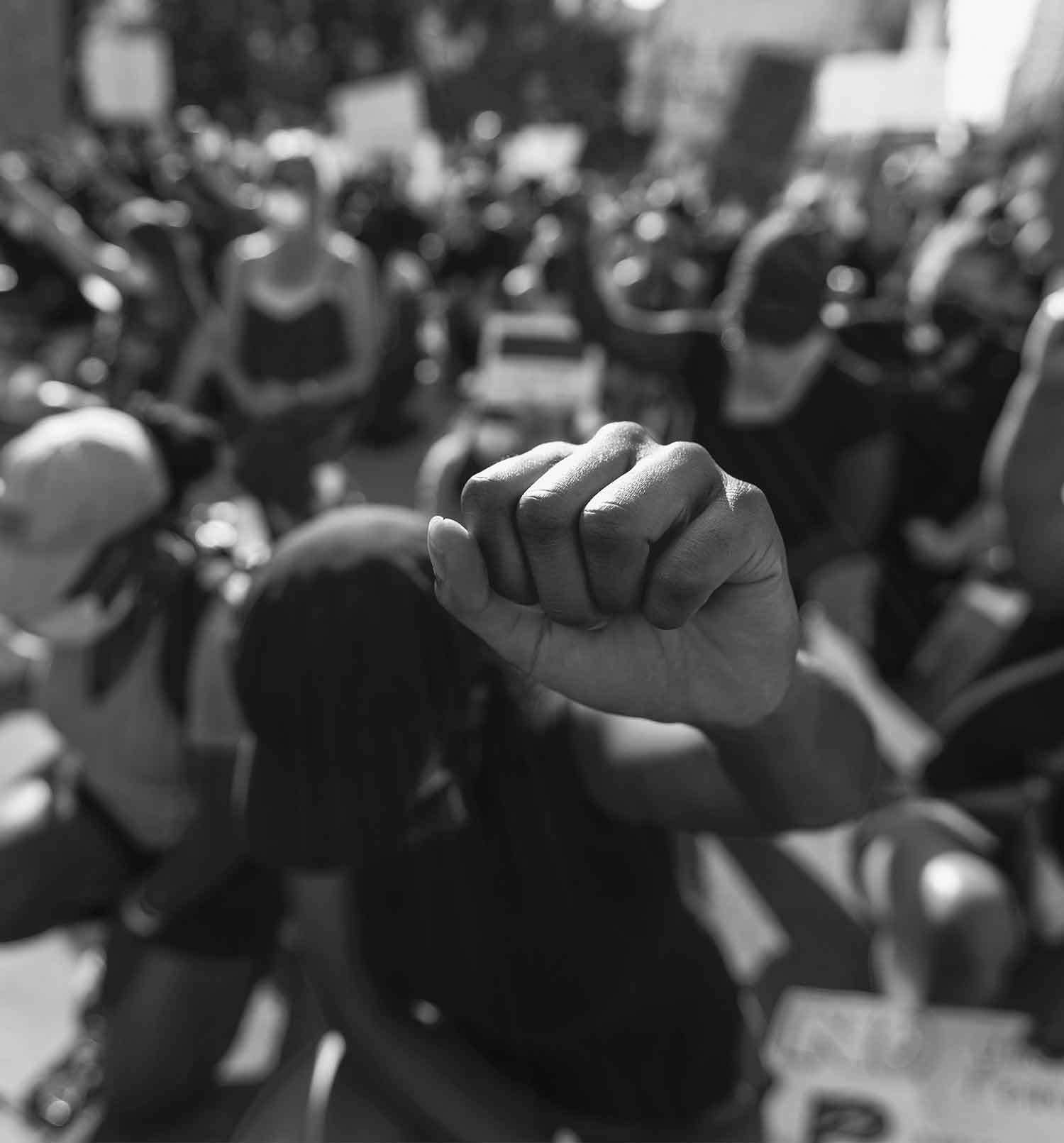 VOTE FROM HOME | FLIP THE SENATE

Register 845,000 Georgians to vote from home 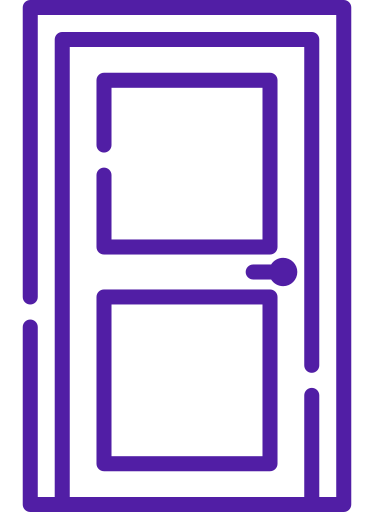 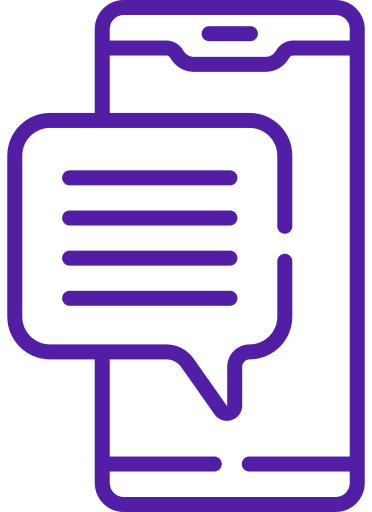 Mobilizing our volunteers from across the country to get Georgia voters signed up to vote from home. 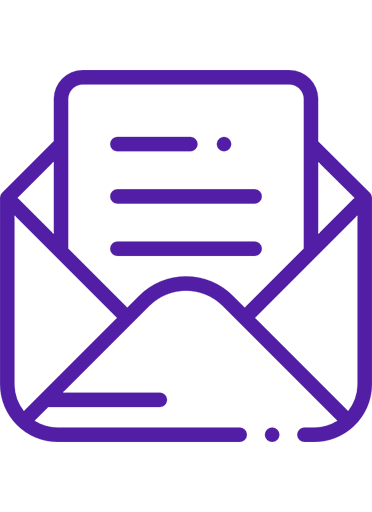 Engaging ads across platforms to drive Georgia voters to sign up to receive a mail ballot -- making it easier for people to vote safely from home.

Vote From Home is a grassroots organization that’s harnessing progressive power from across the country to send absentee ballot applications directly to Georgia voters for the 2021 Senate runoff election.

Now we need to do it all over again. Georgia law requires most voters must request an absentee ballot again for the Senate runoff election.

We've built an incredible team of grassroots volunteers who helped get out the vote in the 2020 general election to flip Michigan and Pennsylvania by encouraging Democrats to vote safely from home.

Suzy brings vast knowledge and experience in digital organizing to Vote From Home 2020. As a digital lead for the Obama re-elect in Virginia in 2012, Suzy has risen through the ranks to run innovative online programming for candidates across the country. From statewide elections with the Michigan Coordinated Campaign and Jason Kander’s U.S. Senate campaign to the Houston mayoral election to the nationwide program with Let America Vote, she has been at the forefront of online messaging and grassroots fundraising for Democratic candidates.
‍
Most recently, Suzy was the Nevada State Director for Elizabeth Warren’s presidential campaign. In this role she managed over 50 full time staff and 7 offices across the state. Under Suzy’s leadership, the Warren for Nevada team pioneered new organizing tactics relying on cutting edge technology and research in field tactics including relational and distributed organizing.

Suzy oversees communications and leads the online fundraising team at Vote From Home 2020.

Ben has a long history in campaign organizing. Starting in 2008 on the Obama campaign, Ben has worked across the country for a host of Democratic candidates. From the statewide Senate campaigns of Michael Bennet in Colorado, Gary Peters in Michigan, and both Claire McCaskill and later Jason Kander in Missouri; to the mayoral elections of Christine Quinn in New York City and Sylvester Turner in Houston, Ben knows what it takes to organize and win on every level of government.
‍
From 2017 – 2018, Ben served as the National Field Director for Let America Vote, a pro-voting rights PAC founded by former Missouri Secretary of State, Jason Kander. By developing innovative and flexible field programs, Ben built a national organizing operation that was able to recruit, train, and manage organizers from across the country with boots-on-the-ground field team that helped elect over 100 Democrats at the state level.
‍
In addition to being a Co-Founder at Vote From Home 2020, Ben serves as the organization’s managing and organizing director, overseeing the internal operations and voter contact programs designed to chase mail-in-ballot applications to ensure that our key Democratic voters will receive their ballots and vote safely at home in the 2020 election.

Carlos Chaverst, Jr. brings over 10 years of political, campaign, and organizing experience. From serving as a staffer to the Birmingham City Council to most recently serving as a National Distributed Organizer with Tom Steyer's Presidential campaign, Carlos brings skills and experience from every level of government to Vote From Home 2020.

In 2016, Carlos served as a Coordinator to Historically Black Colleges & Universities with Bernie Sanders' Presidential campaign, and in 2017 worked with the statewide organizing effort that elected Doug Jones to the U.S. Senate. Not only does Carlos have a strong background in organizing and volunteer management, but as a Junior Reporter with ABC 33/40, a Huffington Post Contributor, and as the host of his own radio show, Carlos has a wide array of skills and experience that he brings to Vote From Home 2020's effort to expand vote-by-mail in 2020.

As the National Volunteer Coordinator with Vote From Home 2020, Carlos oversees all of the program efforts to onboard and train volunteers from across the country to implement our Life Cycle organizing model -- priming, persuading, and chasing voters in swing states to get out vote, safely from home.

Maddy Leahy is a seasoned organizer who first gained experience at Let America Vote, the voting-rights organization founded by Jason Kander. In 2018, Maddy was instrumental in Let America Vote’s success in Iowa where they knocked over 90,000 doors to help flip seven state legislative seats.

In 2019, Maddy joined Kamala Harris’ presidential campaign in Iowa on the political team, helping to secure key endorsements. Maddy was then hired as the campaign manager for Sarah Trone Garriott’s successful Iowa Senate campaign where she managed a team of 5 organizers and led an impressive online organizing campaign that made over 16,000 calls and sent over 9,000 texts.

In addition to working to elect Democrats, Maddy loves a good vegetarian meal and fawning over her cats, Frankie and Finn.

Elijah was instrumental in running Vote From Home 2020's Voter Help Line where he matched volunteers with voters in swing states to ensure their questions were answered and voters had everything they needed to cast a ballot.